We are so blessed that our 13-year-old granddaughter is an avid reader and also enjoys writing her own stories.  So, when she came to me a couple of weeks ago to say she had a social studies project and wanted to focus on proactive women from our past I just jumped with joy.  It just so happened that I had some incomplete genealogical research sitting around that I had hoped to process into a post.  She picked up the torch and gleefully ran with it.  But, before we get to her story below, I’d like to share with you her relationship with the woman she writes about:

John Lothropp (also Lothrop or Lathrop; 1584–1653) was an English Anglican clergyman, who became a Congregationalist minister and emigrant to New England. He was the founder of Barnstable, Massachusetts. Reverend John Lathrop as he later became known was Julia Clifford Lathrop’s 6th great-grandfather and just five short generations later our granddaughter Kylie McDaniel was born.  She is Reverend John Lathrop’s 11th great-granddaughter. And, here’s Kylie’s story about her cousin. 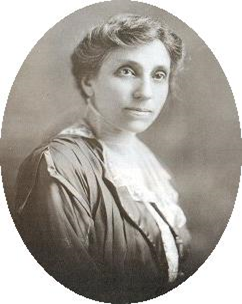 Why was Julia Clifford Lathrop a significant person in the history of the United States? 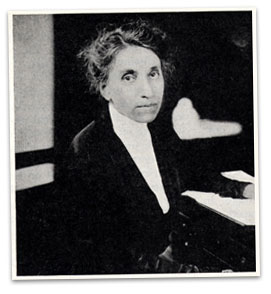 Julia Clifford Lathrop was a very significant person in the history of the United States. She was appointed as head of the new United States Children’s Bureau of the Department of Commerce and Labor by president William Howard Taft while women were still fighting for their rights in the suffrage movement of 1848. She also joined in as many reform movements as she could. Becoming the head of the U.S. Children’s Bureau was a big deal not only because women still didn’t have their rights but because she was the first woman to head a federal bureau at a president’s call with full concurrence from the Senate.

How did Julia Clifford Lathrop affect others?

Julia affected others in many ways in her line of work. She helped fight for invalid children. She was also an activist. The reason behind the new Bureau was to investigate and report “upon all matters pertaining to the welfare of children and child life among all classes of our people.” As stated in my earlier paragraph, Julia was the first female head of any government bureau. She was the daughter of a suffragist. Her mother, Sarah Adeline Potter Lathrop, was a suffragist and was very enthusiastic about what she was fighting for. As a daughter of a suffragist, Julia would hear a lot about women’s rights in her home. 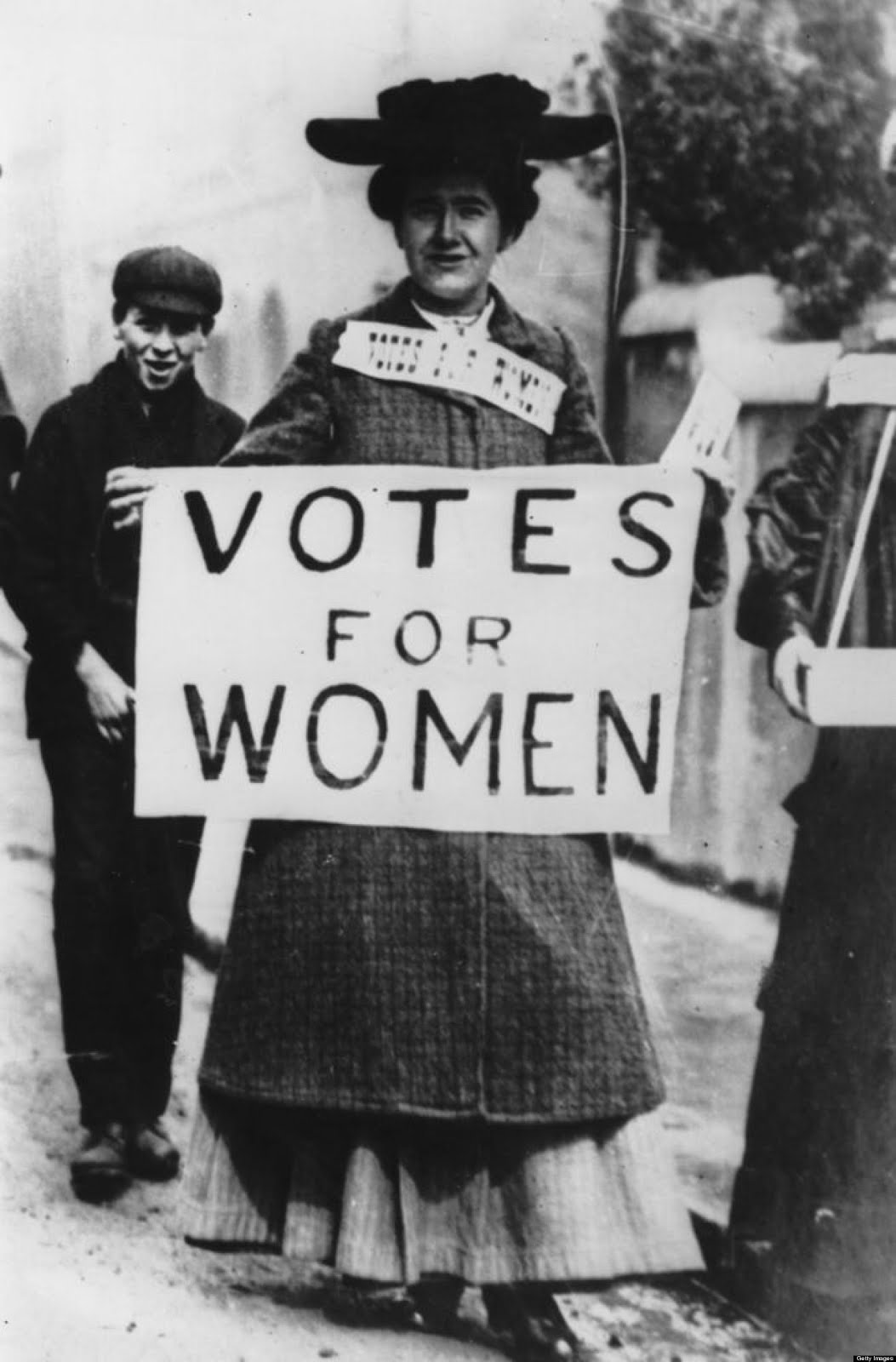 Her father, William Lathrop, was a personal friend of former president, Abe Lincoln. William also was a lawyer. Julia’s father helped establish the Republican party and served in the state legislature.

Julia worked at the U.S. Children’s Bureau of the Department of Commerce and Labor for 9 years where she mainly worked cases of child labor and juvenile delinquency. This was because she was born into a wealthy family and wanted to help kids who were not as fortunate as she had been. There, she helped many, many, children from child labor, juvenile delinquency, and many other things that involved children.

Julia involved herself in as many reform movements as she could. She joined her mother sometimes in the fight for women’s suffrage. She moved to Chicago in 1890 to join Jane Addams (a pioneer settlement social worker, public philosopher, sociologist, author, and leader in women’s suffrage and world peace), at the new Hull House. The Hull House was a settlement home in the U.S. that allowed European immigrants who had recently come to America to live there. Julia joined the Illinois Board of Charities in July 1893. She started a personal inspection of all 102 almshouses and farms in the county. In 1893-1894 she stopped that work to inspect county charity institutions that were in Cook County, Illinois. Julia’s descriptions of the Cook County Infirmary, asylum, and the other institutions were put into the Hull House Maps and Papers as its own chapter in 1895. She resigned from the Illinois Board of Charities in 1901 because performance of the staff of almost all of its institutions was really poor. In 1905 she rejoined the board and resigned once again in 1909 when her plan for reorganization was put into place. That same year, at Clifford W. Beers’ National Committee for Mental Hygiene, she became a charter member. Julia involved herself in very many reform movements.

How might history have been different if Julia Clifford Lathrop had not reached her level of importance? 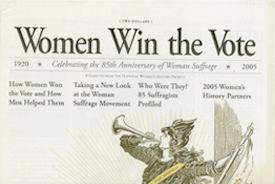 If Julia had not reached her level of importance, some women who were proactive about their rights and involve

d inhumane charities-based organizations may not have aspired to do so because they would not have had such a role model to believe in. They may have gotten discouraged and felt that there was no point because nothing of significance had happened yet and would have probably been convinced then nothing ever would. If it weren’t for Julia, and other women like her, women may have never gained their right to vote or be respected enough to hold leadership positions in private organizations and federal government! Also, because she was head of the U.S. Children’s Bureau, the children may have never had someone to help them fight against child labor, and offer programs that dealt with juvenile delinquencies, etc. They needed her! 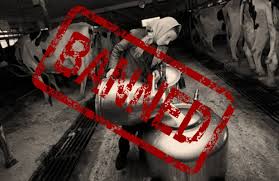 Was there another person on the horizon who could have taken Julia Clifford Lathrop’s place?

Julia Clifford Lathrop was a unique person with her own unique qualities. She is the one and only. No one could have ever taken her place. Not in the U.S. Children’s Department, the Board of Charities, and not as a charter member of the Clifford W. Beers’ National Committee for Mental Hygiene. If she weren’t any of those things and was replaced by someone else, the United States would probably be a bit different than it is now. Thank you, Julia Clifford Lathrop; for making the United States a better place for humanity. 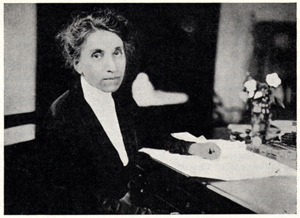